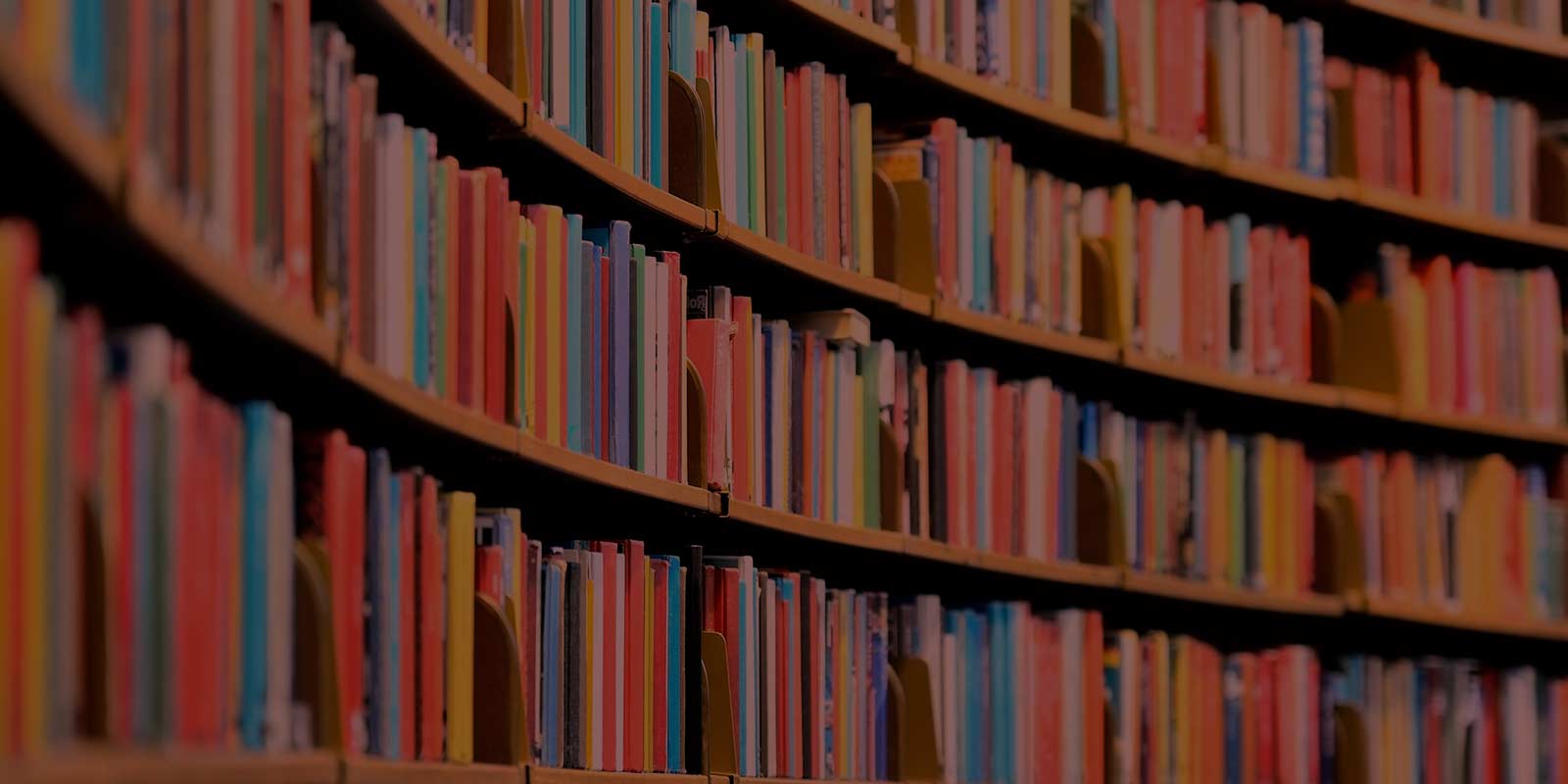 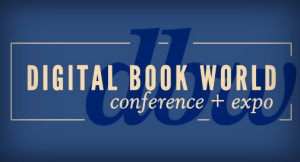 Did you get to the Digital Book World (DBW) conference in New York last month? If you couldn’t go – or just couldn’t attend all the talks and panel discussions you wanted to while you were there – then keep on reading. Below, we give a rundown of some of the most interesting and inspiring news from this annual celebration of digital content.

New York’s key winter-publishing event, DBW attracts representatives from all the major publishing houses, as well as many smaller businesses and tech startups. Around 1,500 people were thought to have attended the three-day conference this year, which is known for its busy calendar of events, including lectures, seminars, workshops, round tables and an awards ceremony that honours innovation throughout the industry.

The event covers several categories (or “tracks”, in DBW speak) – global, marketing, data, transformation, education/kids, technology and new-business models – and features talks from illustrious industry figures. This year, the bar was raised higher than ever as key-note speakers from both Amazon and Apple – the two most disruptive forces in publishing – took to the stage: a first for any international publishing conference.

Given the huge scope of this exciting event, it would be impossible to capture its every newsworthy twist and turn. Instead, we’ve chosen our top five takeaways from DBW 2015:

Russ Grandinetti, Kindle VP at Amazon, described the company’s resolve to address concerns that authors – particularly “indie” authors – are losing out with its new subscription service, Kindle Unlimited. He insisted that the subscription eBook model is here to stay, and also talked about Amazon’s dual role as bookseller and publisher. Later on at the event, the future role of the industry giant was the subject of fierce debate among attendees.

Many other DBW delegates endorsed subscription eBooks as a winning formula both for businesses and consumers. One of these was Big Five publisher Macmillan, who recently added 1,000 of its backlist titles to the two most successful subscription-eBook services, Oyster and Scribd. The move speaks volumes about the industry’s growing confidence in the model, which was also a dominant theme at last year’s DBW.

Digital-publishing guru Mike Shatzkin hosted a day-long programme that focused exclusively on children’s publishing. Encompassing everything from digital storytelling to Google’s classroom tech, #LaunchKids explored the intersection of children’s publishing and edtech. On the day, Nielsen announced that children are starting to read books at younger ages, due to the ubiquity and accessibility of devices.

In his talk, Apple’s Keith Moerer, Director of the iBooks Store, announced that since last autumn’s iOS8 launch – which made the iBooks app more widely available to users – the tech giant was gaining a million new iBooks customers every week. That’s big news, especially for those of us in education publishing, since the app’s interactive functionality is the ideal framework for illustrated-reference content.

Closely aligned with wider discussions about coursebooks and online learning platforms was the concept of “gamification” – giving content a game-like dimension as a way to engage reluctant learners. Education publisher Scholastic was a dominant voice in the debate, having alreadyadopted this approach with huge success. It’ll be fascinating to see where this mix of education, technology and gaming will take education publishing next.

Did you attend DBW 2015? Tell us about your experience below, or onFacebook or Twitter.

Thanks to F+W for the image.