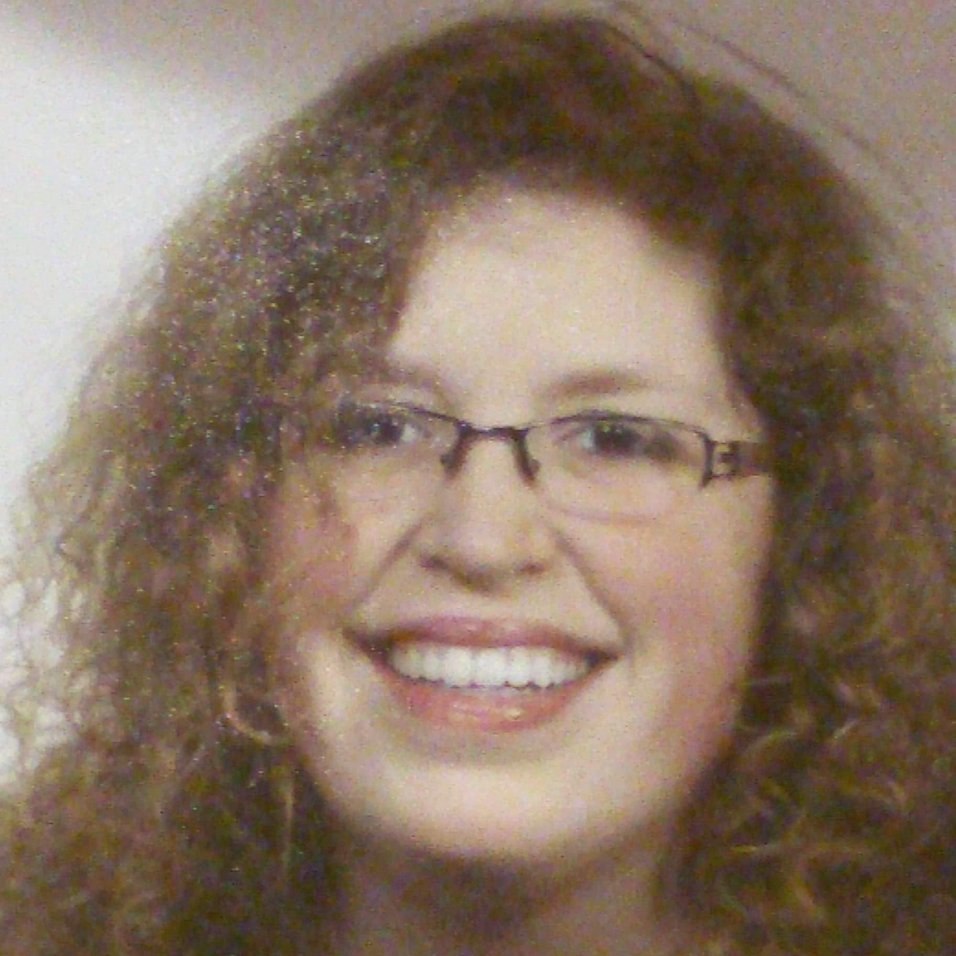 I am Michèle Schindler, and I am living my dream: I have wanted to be a writer since I was thirteen years old, and spent my time in boring maths lessons writing little stories for my best friend at the time.

At the time, it seemed as unlikely to become true as my childhood wish of becoming a professional football player, and, in fact, it was soon replaced by yet another ambition: being a historian.

This, finally, was a wish that stayed with me, and when I graduated from school in 2011, it was no question that I would go to university and read history. It was during my rather turbulent time at university – which, due to financial reasons, I sadly had to leave without ever properly finishing – that I rediscovered my love of writing. I was always writing something. And it was always about history.

Maybe, this is all I would have ever written, had I not discovered another passion at that time: I had followed the discovery of Richard III`s remains with great interest and delight, and I decided to swot up a bit on him. While I was doing so, I came across a mention of his great ally and friend, Francis, Viscount Lovell, and finding him to sound interesting, went to find out more about him.

And I fell down a rabbit hole I was to never leave.

My previously eclectic writing started focusing on him; the more I found, the more I wanted to know. I became active on social media, always searching for others just as interested in history as me and interested in discussing the Wars of the Roses. This was how I “met” Matthew Lewis and Nathen Amin, both of whom independently suggested that I might submit a book proposal to a publisher and write an entire book about Francis Lovell.

Naturally, I thought this was absurd. Why would any publisher want to take on my proposal? Even so, I decided to try. To my complete surprise and utter delight, Amberley Publishing said they would have it, and in August 2018, I received the contract for my first book, which was published exactly one year later: Lovell Our Dogge: The Life of Viscount Lovell, Closest Friend of Richard III and Failed Regicide.

Though the fact that I was an actual published author still seems too good to be true, I knew then that this was what I wanted to do. I wanted to write. There were so much more I wanted to explore, and, in January 2020, I got a contract for another book from Amberley Publishing, this one for a book about John de la Pole, Duke of Suffolk, and his son John de la Pole, Earl of Lincoln, called De la Pole, Father and Son: The Duke, the Earl and the Struggle for Power, which is hopefully going to be published this year.

From then on, everything became slightly crazy. First of all, last spring, I ventured into self-publishing. This was a spur of the moment decision, born out of a desire to help in the crisis we all found ourselves in. So I turned to the one thing I am really good at: writing. With the help of other authors, I pulled together an anthology of short stories about the Wars of the Roses, called Yorkist Stories, published on Amazon. The proceeds of this go to Médecins Sans Frontières, Doctors Without Borders.

Though self-publishing went much easier than expected, and this even inspired me to have another go at it and write a novella about Francis Lovell`s childhood, called The Autumn Baron, non-fiction remains my real passion, and I am lucky that I can continue to pursue it.

At the end of last year, just as I received my third contract from Amberley Publishing for a book about Alice Chaucer, I was contacted by a nice lady called Eleri Pipien, asking if I was interested in writing a book for Pen & Sword Publishing, about medieval wardships.

When I received this message, I was thirteen again for a moment, my greatest wish coming true. Not only was I a published author, but someone had actually asked me to write something – to write an actual book.

My conversations with Eleri proved fruitful, and somehow – I`m really still not quite sure that I am not dreaming – by February 2021, I had three more contracts, from Pen & Sword Publishing – one for a book about mental health and the myths surrounding its conception and treatment in the Middle Ages, one about fertility and childbirth in the Middle Ages and one about wardship in the Middle Ages.

So here I am – an actual author, and there is nothing I could possibly love doing more.