My first month at OOH

Starting in a new job is always intimidating – new processes, new locations, new people – but I was lucky that there were some already familiar faces, and everyone else welcomed me as if I were an old friend. Sitting at my new desk (in a prime location next to the windows, the radiators and the printer) with a cup of tea, dog hair on my trousers, a list of my future projects, and lots of things to ask about, I was ready to go. 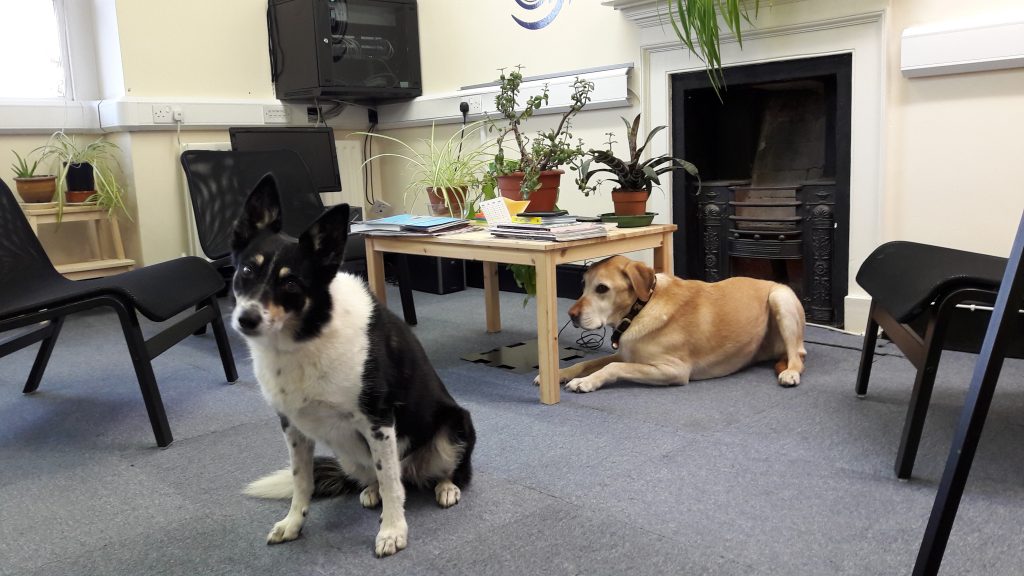 It’s been a really exciting month; my original list is now three times the size, I’ve drunk roughly 100 cups of tea, I’ve bought a lint roller to deal with the occasional pet hair, and the gaps in my knowledge are almost gone. I still ask lots of questions, but I’ve come to recognise it as my learning style, and everything is gradually becoming more familiar. Additionally, everyone who has been bombarded with queries has been welcoming, helpful and supportive (and hopefully hasn’t minded too much). As an added bonus, I am finding it engaging to work alongside renowned academic publishing houses and extremely knowledgeable authors, whose specialisms range from Greek hexameter poetry to the atmosphere of Mars, and almost everything in between.

It may be early days for me, but Out of House has established itself as a company that is moving in the right direction. They’re good at what they do and they’re proud of it, and I am very grateful that they wanted me to join their team.