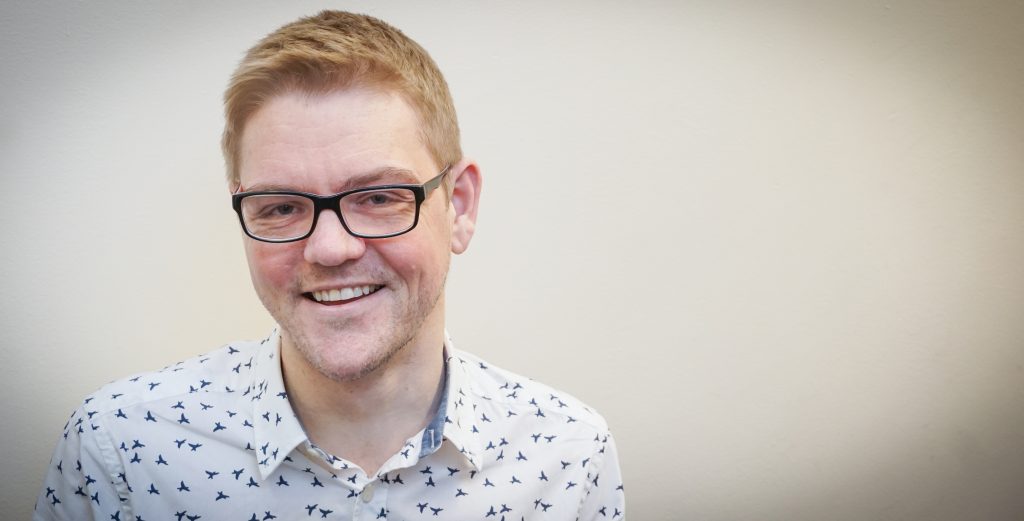 My role at Newgen is of senior project manager, overseeing our education accounts at Cambridge University Press and Ladybird. I manage the work that Newgen completes with these teams, act as a point of escalation for production issues, allocate projects and work to ensure our processes and expectations align with those of our customers.

My suggestions for Book Club were fairly diverse, as I wanted to give our members a broad choice when voting. We decided on Home Fire by Kamila Shamsie, which was long-listed for the Booker Prize in 2017 and won the Women’s Prize for Fiction in 2018. I had read the book before, a year-or-so ago, and had nominated it as I was keen to have a reason to revisit its pages. The group didn’t disappoint, and I spent a few evenings reacquainting myself with the story.

The narrative follows a Muslim, North-London family and their attempts to come to terms with its members, for so long bound by hardship, choosing to take fundamentally different directions. It’s a novel about family ties, paternal expectation, love and radicalisation. It also sees characters eschew all of those things to carve different very paths for themselves. The narration jumps from present to past but always forges ahead and pushes the reader along with it, building to the most heart-stopping and memorable of conclusions.

I’m purposefully not giving much away (as I think the less you know before reading the better), but the action is framed by the intolerance of a state that has long been moving towards an anti-immigration and, in particular, anti-Muslim stance. Isma, our first character, immediately experiences this when attempting to leave the UK for the USA, and we find that Home Secretary Karamat (another of our characters) considers his popularity inextricably linked to ideas of cultural assimilation rather than differentiation. This creates a familiar context for the reader, as the story flows across continents and into hearts and minds. Every character is rounded to the point of rolling through the reader’s head for weeks afterwards, and even those from whom we hear more fleetingly are fleshed-out through the accounts of others.

I loved this book, again, on second reading and felt the story hit as hard as it had first time around. It’s a fiercely political book, without the reader ever feeling as though they are being lectured. Shamsie, when being interviewed about Home Fire, stressed the importance of writing that can be political without being polemic. What she has written is startlingly affecting, and I’m sure I’ll go back to it again.