The exam-board shake-up and education publishing 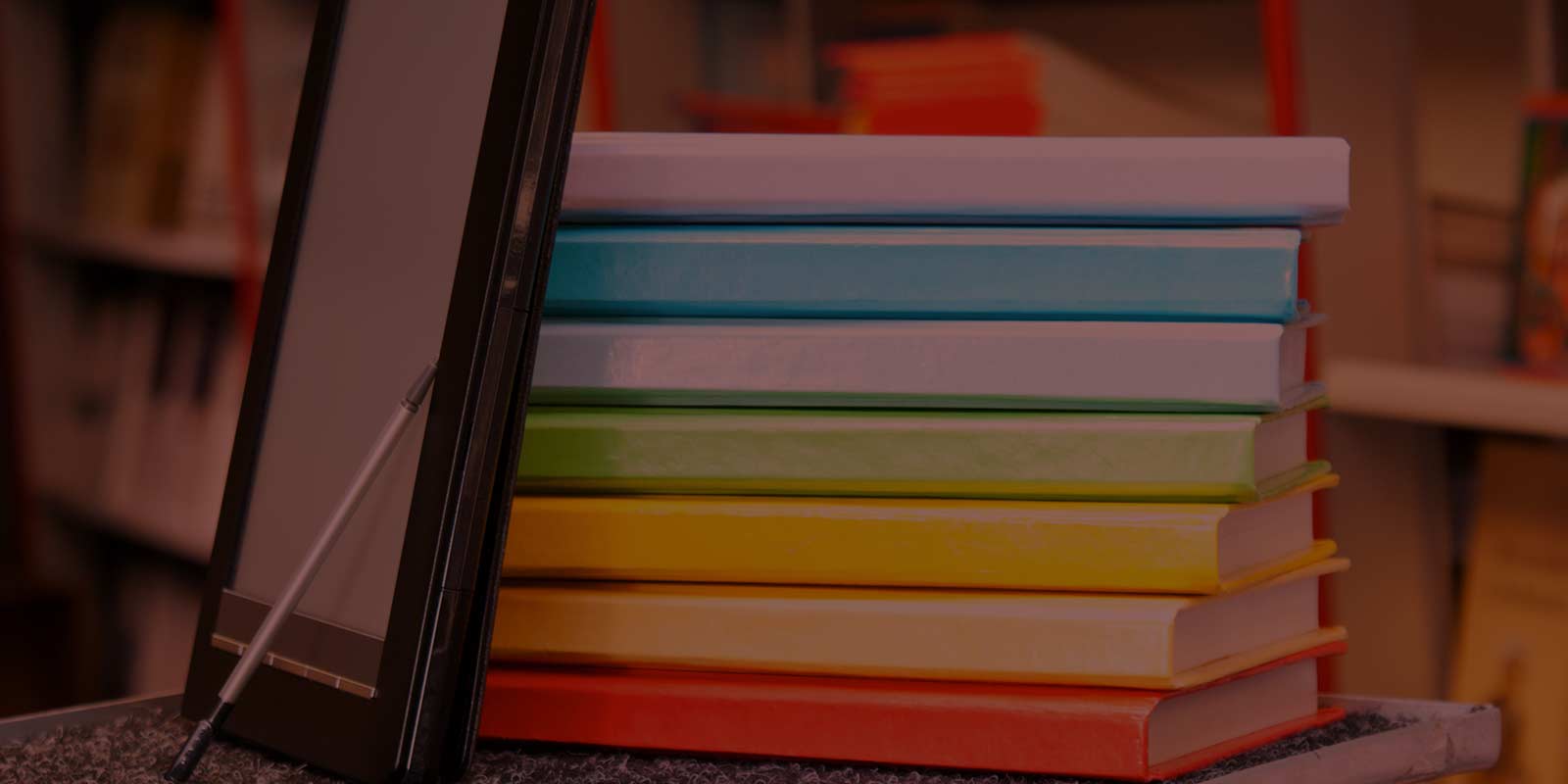 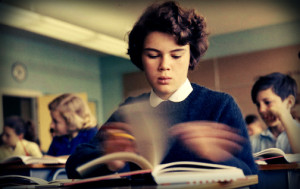 Another summer, another Government wobble on GCSE and A-Level exams and their future. This time, there’s been talk of a possible shake-up that could see the four independent exam boards in England, Wales and Northern Ireland replaced with a single body. Here, we explore the impacts such a dramatic move could have on education publishers.

Last month, it was reported that the Department of Education (DoE) is considering long-term reform of the current exam-board system. At the moment, four independent exam boards – AQA, OCR, Edexcel and WJEC – set GSCE and A-Level assessments. But their futures hang in the balance as ministers toy with the idea of replacing them with a single Government body.

Race to the bottom

The consensus in the DoE is that the furious competition between these boards to try to get schools to buy their papers has created a race to the bottom on standards. The easier the paper, the more likely a school is to buy it because their pupils are likely to achieve higher grades – or so the argument goes.

As Schools minister, Nick Gibb, said: “One of the issues is whether it makes sense to have three or four exam boards competing for market share among schools. We now have commercial or quasi-commercial organisations that are increasingly revenue-driven. There is a case for long-term, fundamental reform.”

The news followed the publication of a report by the Office of Qualifications and Examinations Regulation (Ofqual) on an investigation into the OCR marking debacle last summer, which very nearly resulted in GCSE and A-Level exam papers not being marked in time. No further action has been taken against OCR, which underwent a restructure to prevent similar problems occurring this year.

Unsurprisingly, the prospect of such a drastic restructure has sent shivers down the spines of many in the education sector, including teachers – who are just about getting their heads around revamped, more rigorous GCSE and A-Levels – and those associated with the independent exam boards facing the axe.

In a statement, Michael Turner, director general of the Joint Council for Qualifications (JCQ), said: “Exam boards do not and cannot compete on standards. There is an effective regulator in place to ensure that this does not happen.”

Others emphasise the safety net of exam-board diversity; in other words, if OCR’s near miss last summer had become a reality, it would have been a far greater catastrophe if it had been the sole provider of exams. Sharing the job means sharing the risk.

The impact on education publishers

So how could this possible restructuring affect education publishers? As you might expect, opinions are divided.

Some industry experts believe that such an upheaval would hit textbook publishers hard – not least because the number and range of textbooks on the market would plummet, thereby increasing competition between publishers for market share.

Other, more upbeat, predictions include the views that education publishers will rise to the challenge and prosper, students will benefit from improved textbook content and booksellers will no longer face the challenge of stocking the right titles for schools in their local area.

As Colin Hughes, managing director of Collins Learning, said: “Essentially it would level the playing field, which might free up publishers to compete straightforwardly on quality – and that would surely be good news for teachers and learners.”

A boost for smaller publishers

As a final thought, we’d like to end on these words from Lis Tribe, MD of Hodder Education, who made the point that smaller educational publishers would be likely to benefit from the exam-board restructure.

“If there was one board, it might level the playing field and allow smaller publishers to compete better. With three to four boards it is complicated, you need to know which board you are publishing for – smaller publishers can’t afford to publish for all of them.”

Watch this space for further coverage of what – if it goes ahead – will be the biggest overhaul of the exam-board system in a very long time.

How do you feel about the prospect of a single exam board? Let us know your thoughts below, or on Facebook or Twitter.

Thanks to BiblioArchives / LibraryArchives Canada for the image.